Stunning châteaux in the Bordeaux region 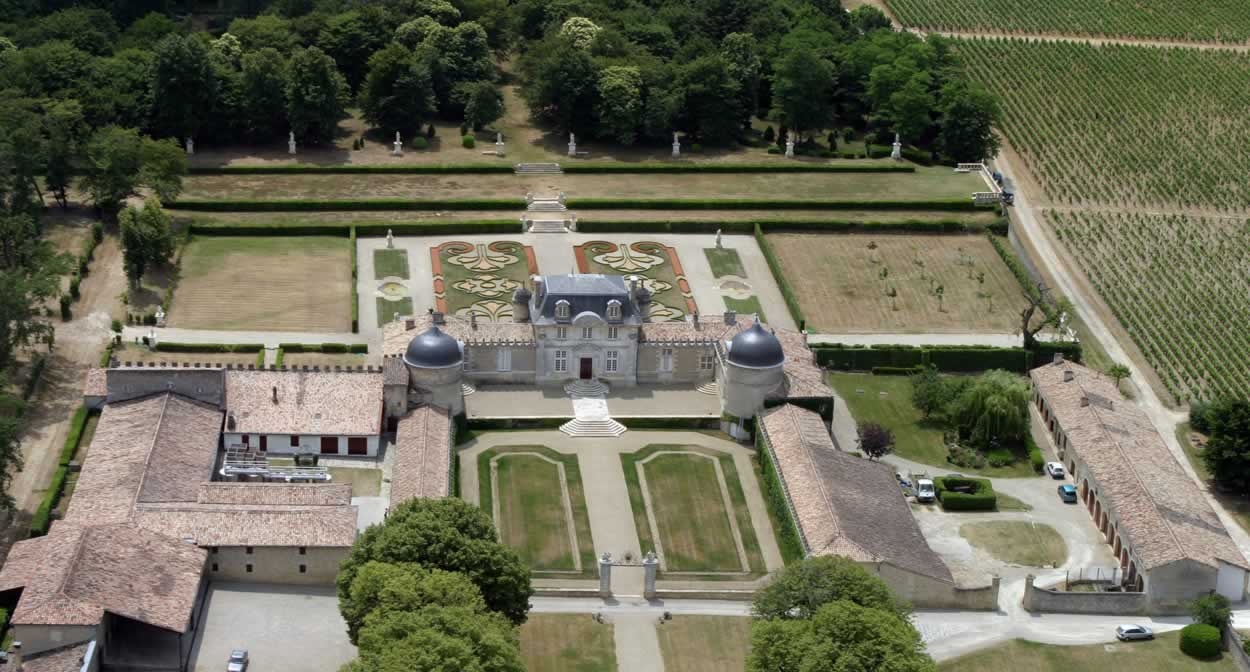 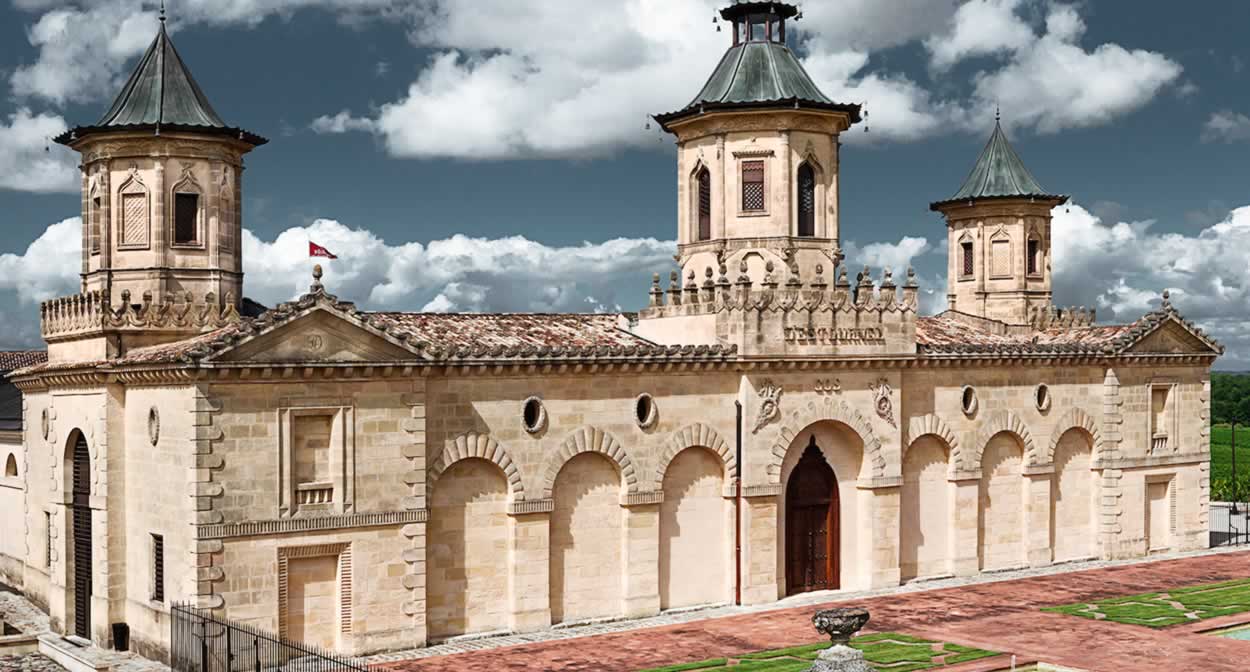 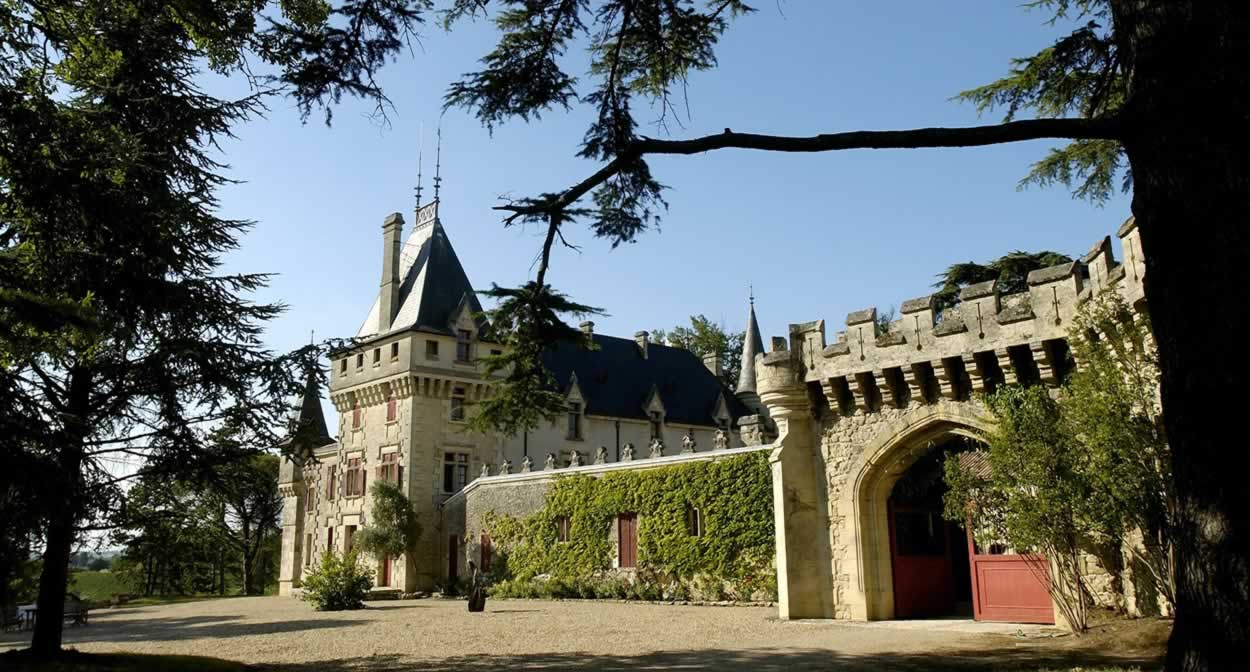 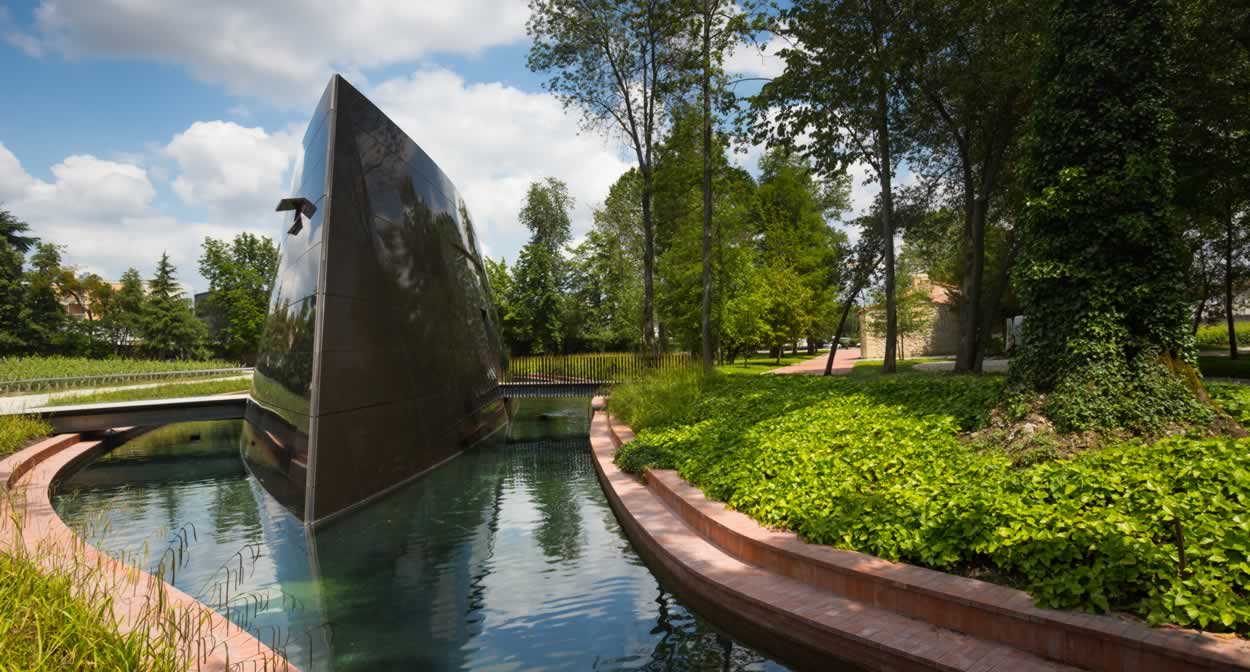 The wine country that stretches across the Aquitaine basin is home to some world-renowned grands crus but is also famous for its stunning châteaux!

Châteaux in the Bordeaux region cover a wide range of styles, from medieval to contemporary. Here are some of the sites you should include in your itinerary.

In the Médoc, be surprised by the exotic silhouette of Cos d’Estournel: built by the first winemaker in Bordeaux to export his wines to India, this château with an Eastern flair promises complete relaxation. The more refined Château Pédesclaux is an 18th century charterhouse flanked by two wings encased in glass that overlook the vines.

Visitors to Château Sainte Barbe – a charterhouse on the outskirts of Bordeaux and on the banks of the Garonne, and built by the architect who designed the Grand Théâtre in Bordeaux – can explore its 30 hectares of vines and AOC wines. Close by, and within Bordeaux’s city limits, stands Château Les Carmes Haut Brion. With its contemporary look, this château sits in the heart of a 19th century park and offers visits to its cellar - a result of a collaboration with the famous designer Philippe Starck - in the shape of an upturned boat.

On the other side of the estuary, in Blaye and Bourg, call in at Château d’Arras – a former military fortress converted into a wine estate – or Château de Peybonhomme-Les-Tours, which specialises in biodynamic wines.

Further south, in the Saint-Emilion-Pomerol-Fronsac wine region, two estates with radically different styles await. Château de Pressac, famous for witnessing the end of the Hundred Years’ War, has 42 hectares of terraced vines where Malbec was planted for the very first time. The distinctly contemporary style of Château La Dominique offers an introduction to wine tasting in its modern cellars, whose red façades – designed by the talented architect Jean Nouvel - recall the colour of wine.

And finally, stop off at Château du Grand Mouyës and Château Le Grand Verdus in the Entre-Deux-Mers region, two historical estates that are sure to please any lovers of heritage and fine wine.

With so many stunning châteaux to choose from, what are you waiting for? On your marks, get set, explore!

Discover the most beautiful châteaux in the Bordeaux wine region 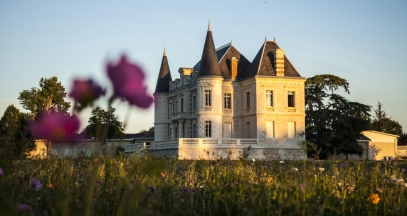 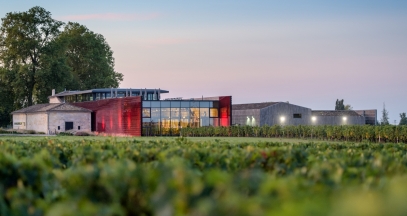 When the Bordeaux wine region turns into a masterpiece 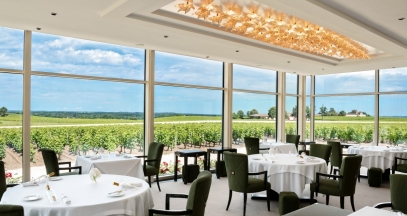 Wine and gastronomy: the perfect match of the Bordeaux region